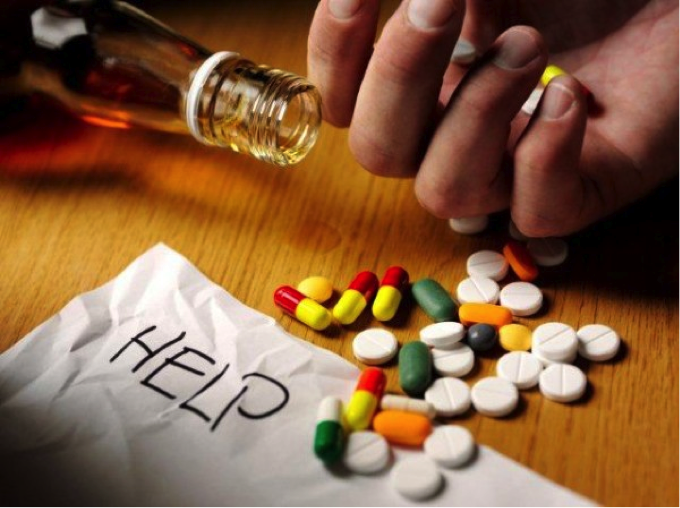 Substance misuse and abuse is a major issue on college campuses nationwide. The culture around use of addictive substances and the availability of it has resulted in a range of harmful academic, health, and social consequences that are felt not only by the abusers, but by friends and family members too.