For a just recovery from Covid, CNY must confront longstanding disparities (Guest Opinion by Lemir Teron)Lemir Teron, Ph.D., of Syracuse, is an assistant professor at the SUNY College of Environmental Science and Forestry.

Chicago Suburb Housing Reparations ProposalEvanston, Ill., is set to become the first American city to provide reparations to some of its Black residents, marking a historic step toward restitution to African Americans who have been historically disenfranchised and discriminated against in the U.S. following over two centuries of slavery.

Dismantling the School to Prison Pipeline - Central Valley Movement Building Impact Report The report encapsulates the impact that CVMB is having on the gradual dismantling of the school-to-prison pipeline in the Central Valley.

Our very own Dr. Kilolo Brodie has been reappointed to the State Council on Developmental Disabilities Kilolo Brodie is a mother, Stanislaus State professor of social work, advisor to Master of Social Work (MSW) students, unofficial mentor to fellow faculty of color, and chair of the President’s Commission on Diversity and Inclusion.

Decades later, the infamous Tuskegee syphilis study stirs wariness in the Black community over the COVID-19 vaccineThis racist history in rural Alabama has had lasting implications on how African Americans view healthcare in America.

Want To Defund The Police? Start On Campus

The Black Experience in Higher Education: The Souls of Black Professors (insidehighered.com)

What does 'Latinx' mean and should it be used?

Scholars talk about being Black on campus in 2020 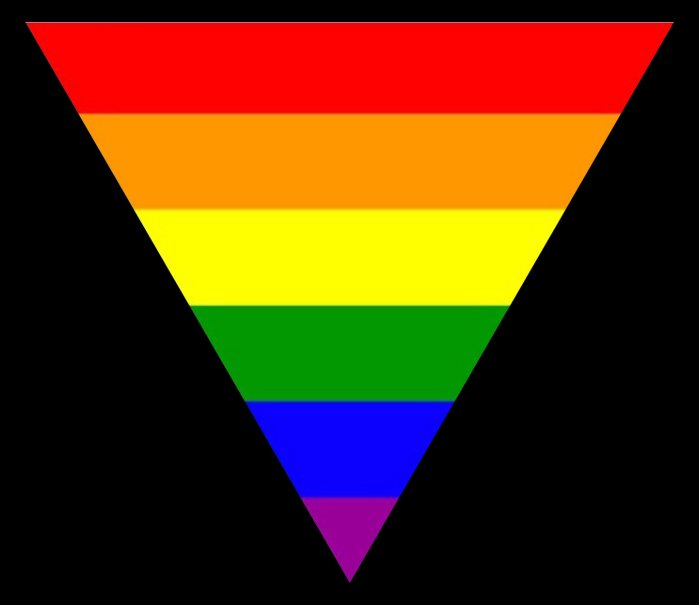