The premier choral ensemble of 20-24 singers, most of whom are vocal performance majors, specializes in music from the Middle Ages to the present.  Requirements include a well-developed vocal technique, superior sightreading, and high-level musicianship. At least five concerts are presented each year, including off-campus performances and mini-tours.

This select, advanced choir of 70-80 members is primarily composed of undergraduates. The ensemble presents numerous concerts throughout the year and often joins the instrumental ensembles to perform majors works. The repertoire ranges from sacred to secular, Renaissance to 21st century, and folk songs to opera choruses. Concert Chorale is the primary performing ensemble for vocal performance and choral music education majors, who are required to participate.  Tours and off-campus events are part of the performance calendar.

Each semester, Opera Workshop students at Stanislaus State present a program of fully staged and costumed arias, scenes and complete works drawn from the Opera, Operetta and Musical Theater repertoire.  Performances are given in Snider Recital Hall on the Stanislaus campus as well as in regional venues such as the Gallo Center for the Arts in Modesto and are accompanied by full orchestra or piano.

Students are coached in the fundamentals of stage movement, acting, foreign language stage diction, and period interpretation in a one-on-one, supportive atmosphere that encourages each singing actor’s active participation in the creative process.

Past productions in which students either took leading or supporting roles include:  The Magic Flute, Anything Goes, The Telephone, Gianni Schicchi, The Old Maid and the Thief, The Mikado, Little Shop of Horrors, Trial by Jury, and Dido and Aeneas.  Opera Workshop is open to all students by consent of the instructor. 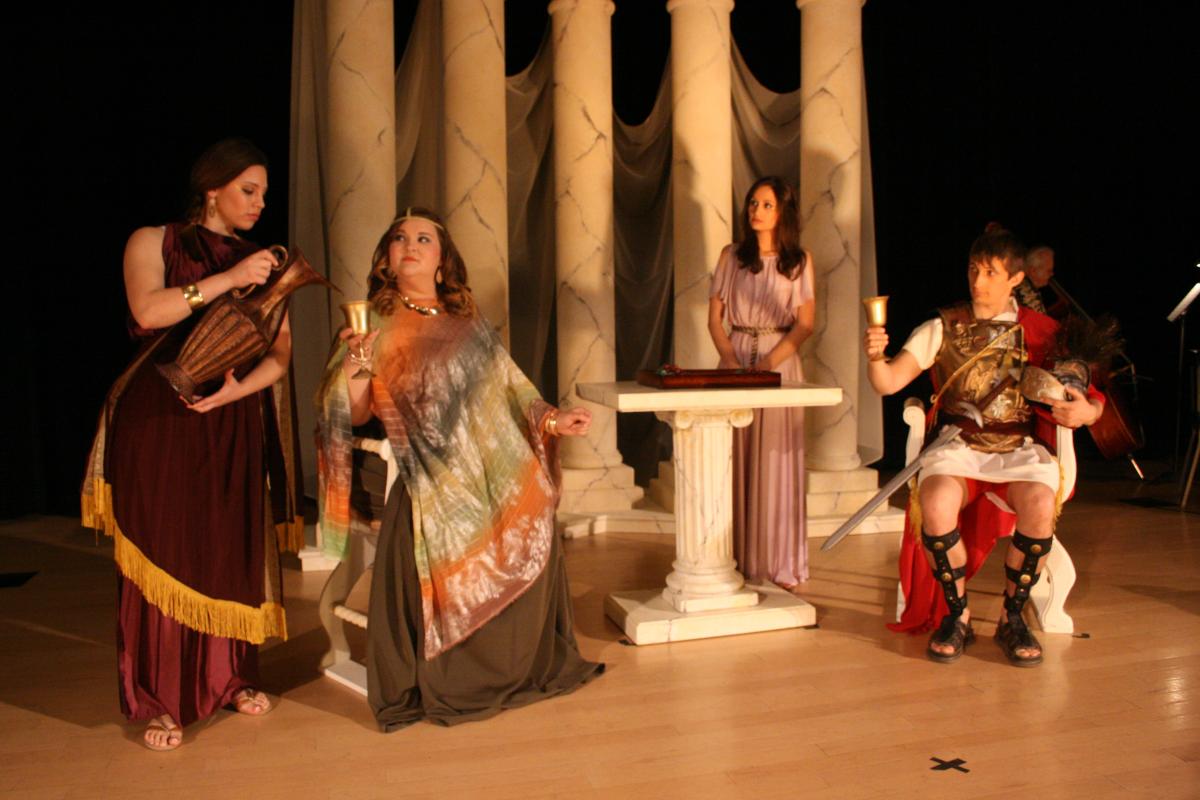 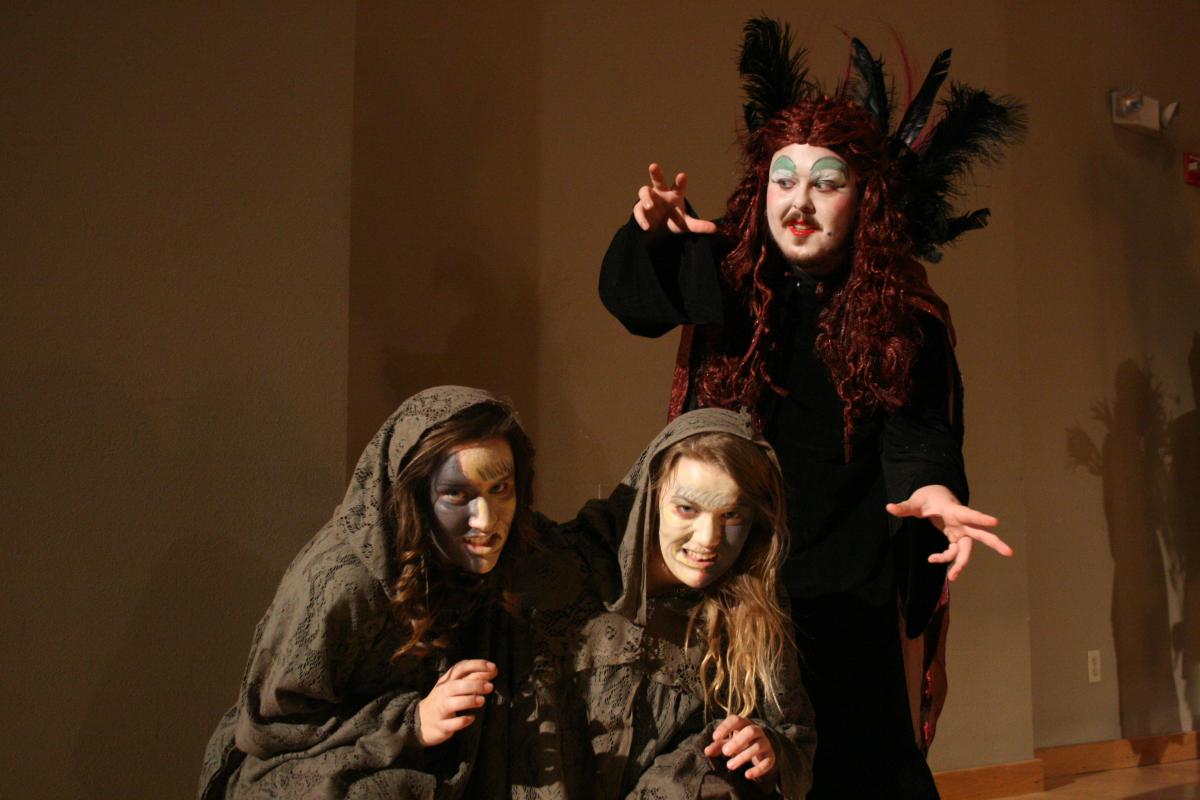 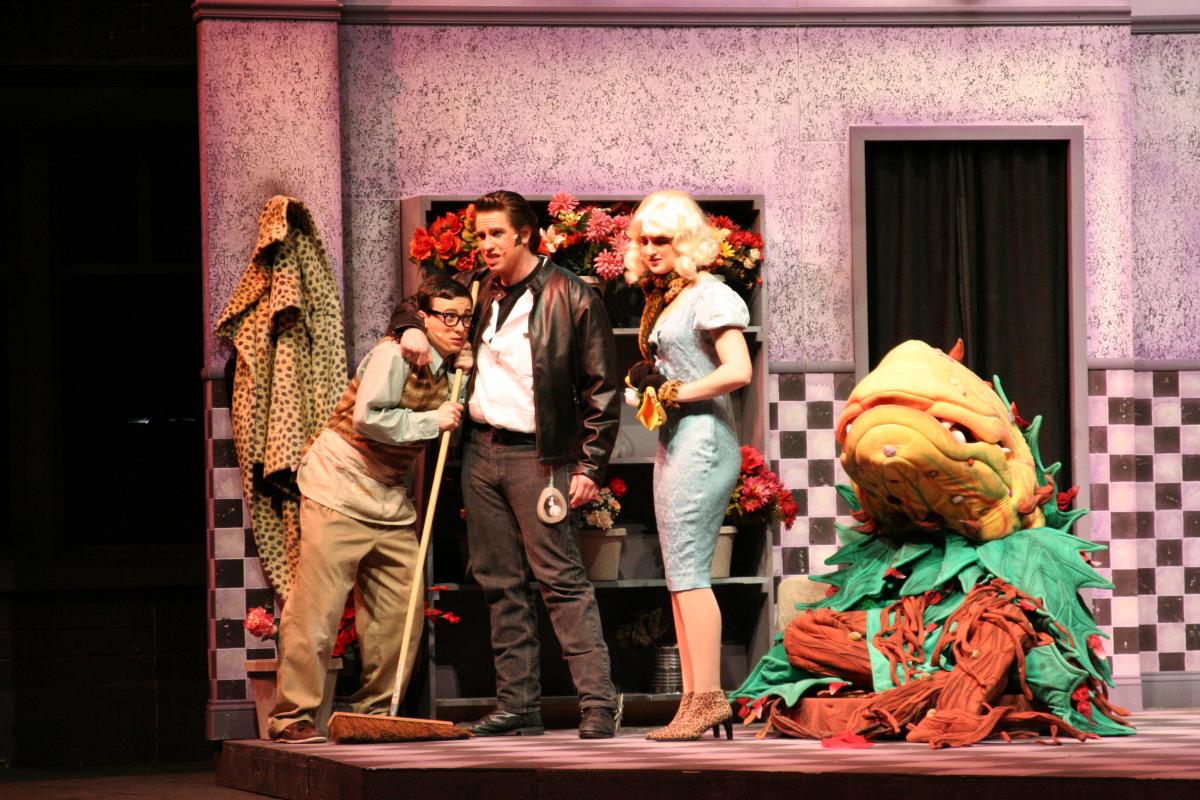 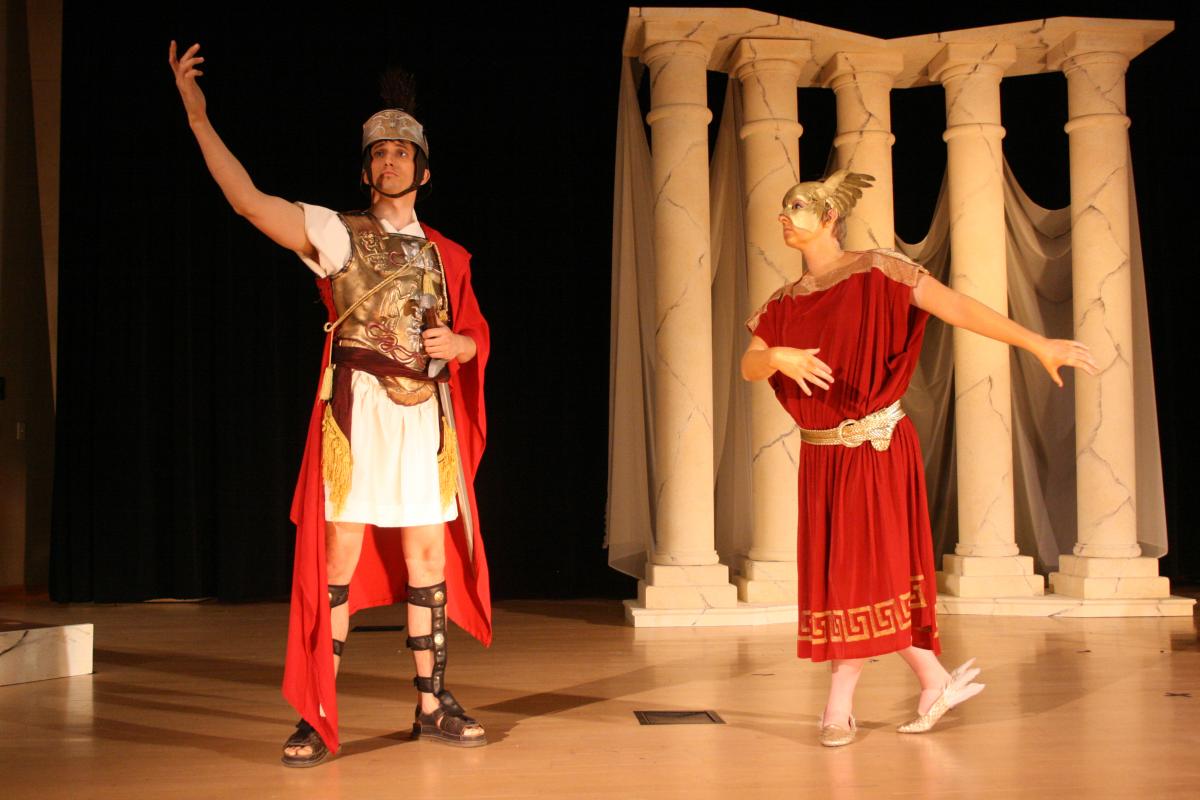 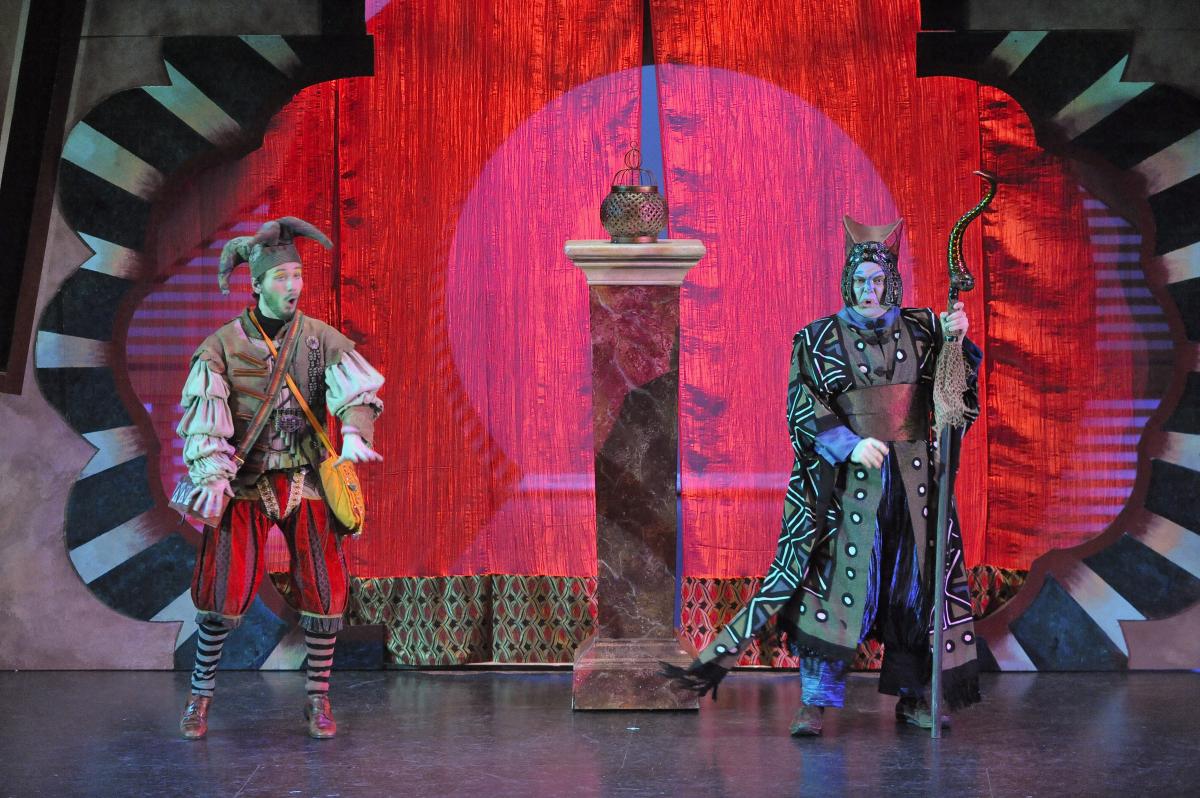 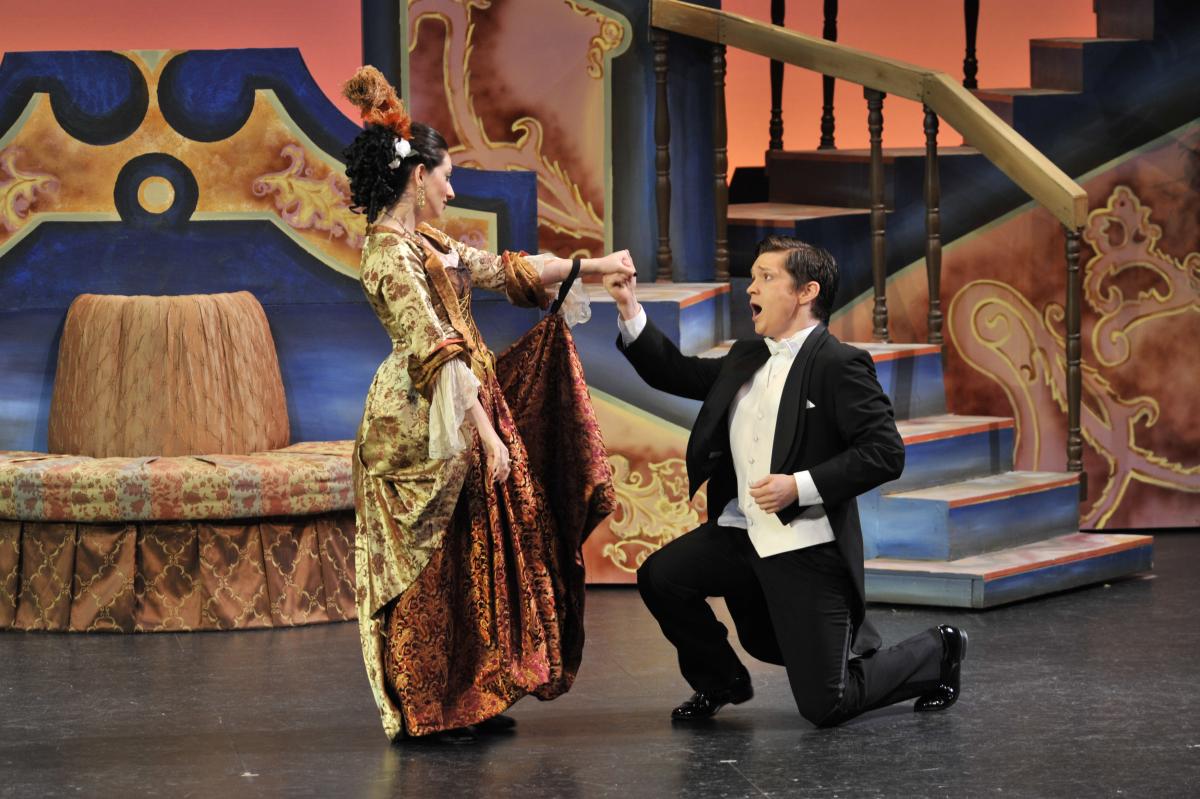 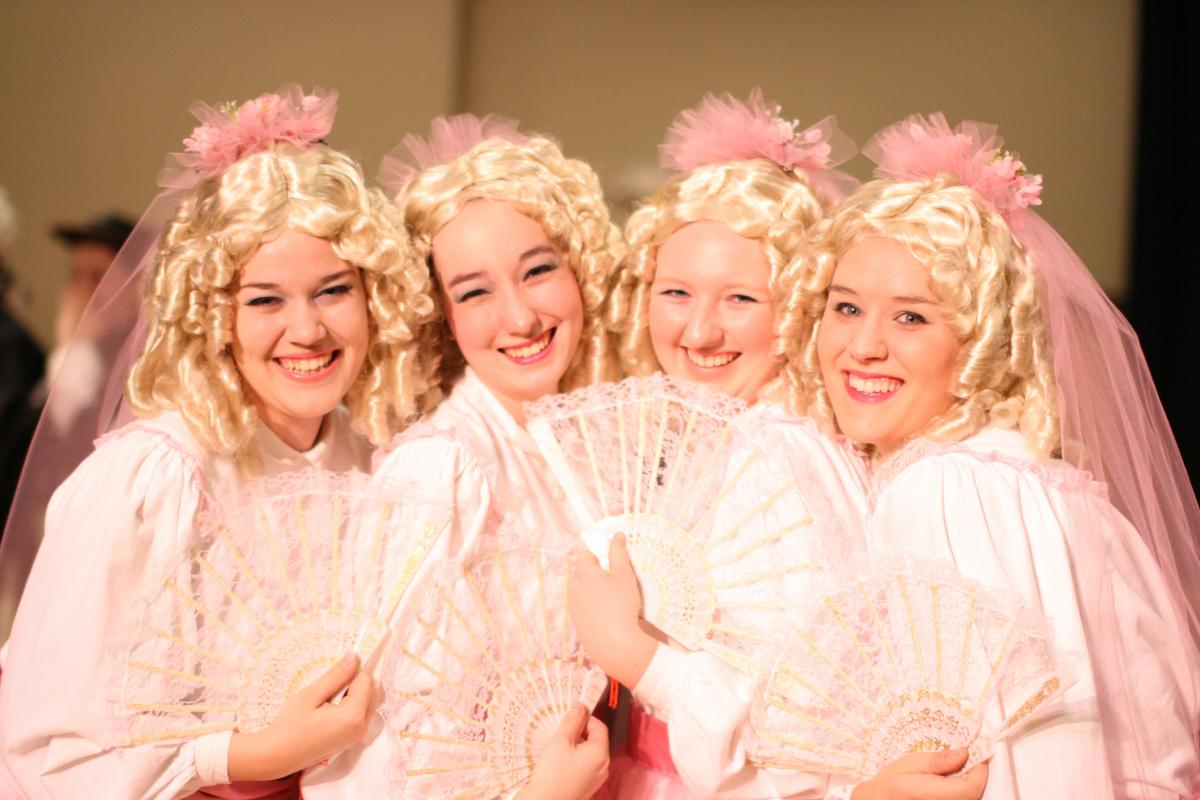 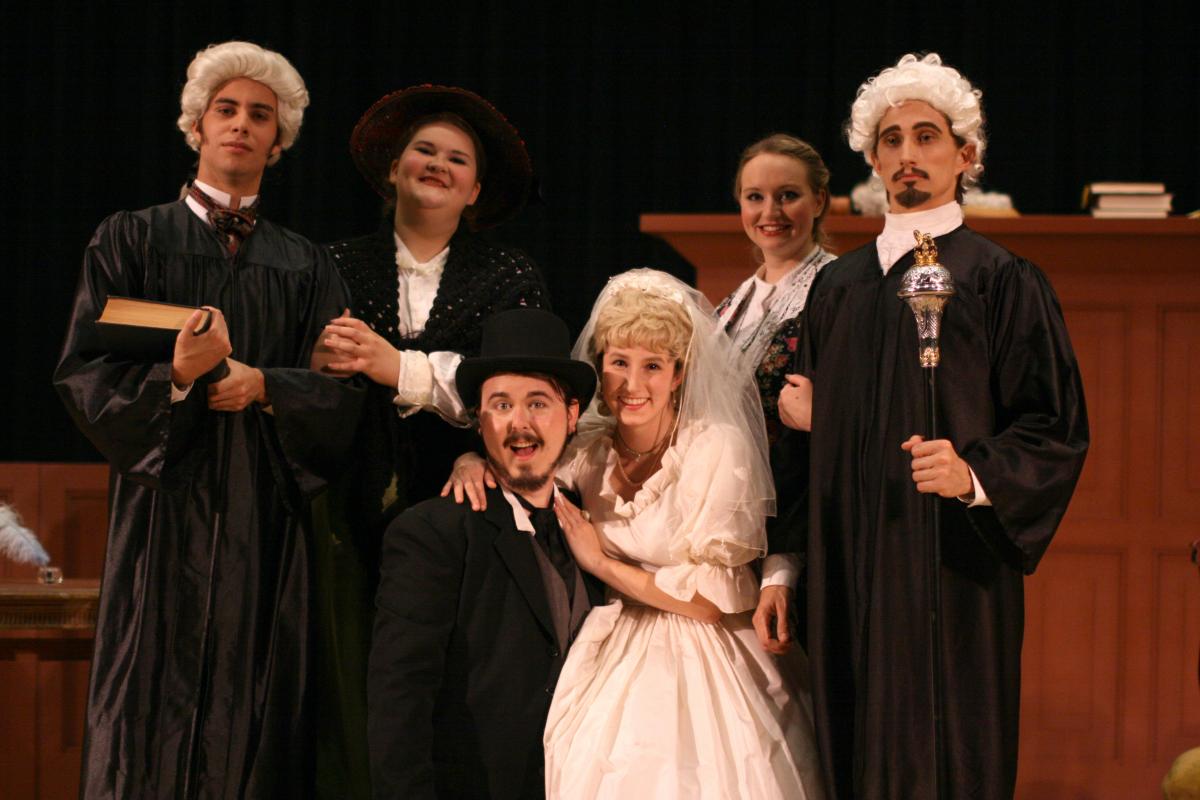