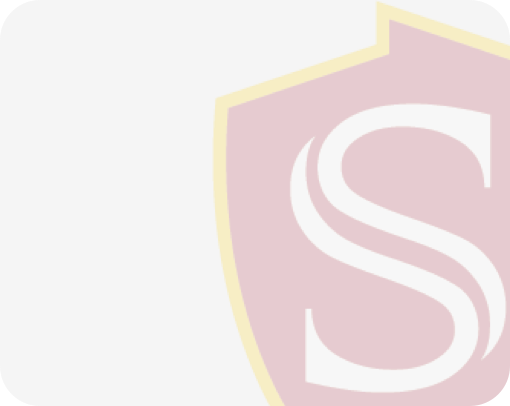 Dr. Hiropoulos completed a post-doctoral research fellowship at the African Centre for Migration and Society (ACMS) at the University of the Witwatersrand in Johannesburg. At Wits, she co-developed and launched Xenowatch, a national crowd-sourcing platform to monitor xenophobic violence and threats across South Africa with funding from Freedom House and the Open Society Foundation for Southern Africa. Dr. Hiropoulos has also served as a member of the United Nations High Commissioner for Refugees (UNHCR) Southern Africa Protection Working Group as well as Team Leader of the UNHCR’s Task Team on Xenophobic Violence between 2015 and 2017.