The Department of Biological Sciences at Stanislaus State is housed in Naraghi Hall, a LEED Silver certified green building that was constructed in 2007. The three-story building contains classrooms, labs, and faculty and grad student offices, as well as an astronomical observatory and an animal care facility. Stanislaus State is located in Turlock, California, a city of 68,549 people located in the northern San Joaquin Valley in Stanislaus County, one of the most productive agricultural counties in the country. In addition to the agricultural and urban land uses of Stanislaus County, there are many nearby potential field sites for ecological research including a complex of National Wildlife Refuges (composed of grasslands, wetlands, and riparian ecosystems), several state parks (including one of the largest remaining tracts of mature riparian forest in California), and other nature preserves.

Within a 2 hour drive, students can conduct research in a tremendous variety of habitats and ecosystems, including the Sierra Nevada mountains (Yosemite National Park and the Stanislaus National Forest), the Pacific Coast (Monterey Bay), and the urban centers of the San Francisco Bay Area and Sacramento. 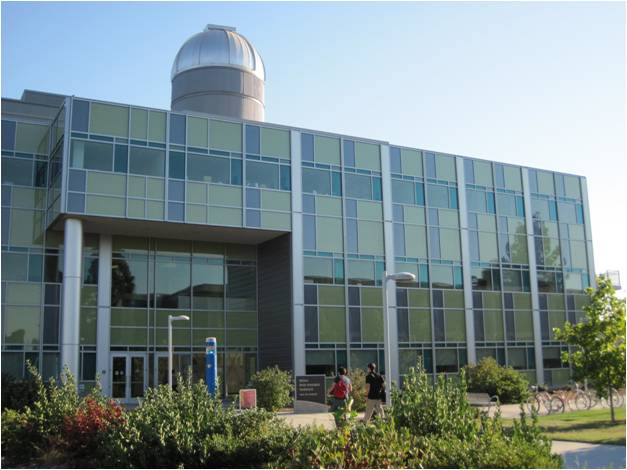 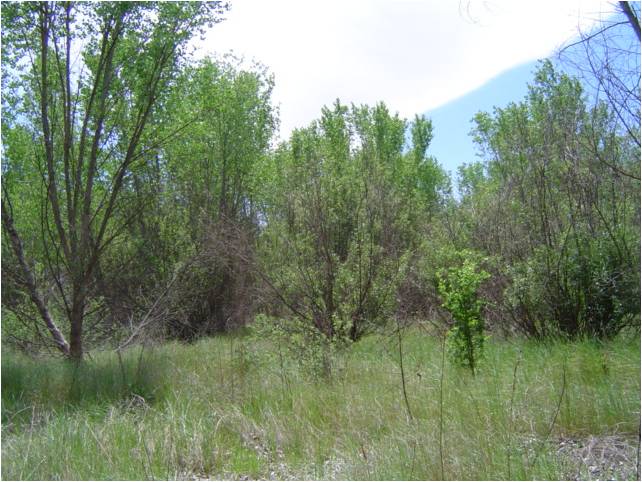 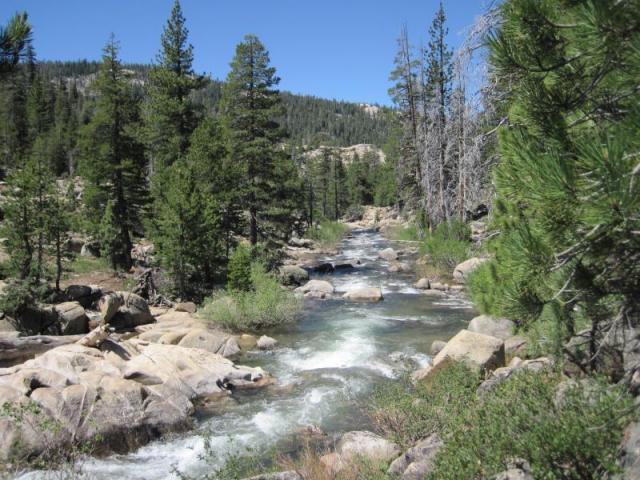