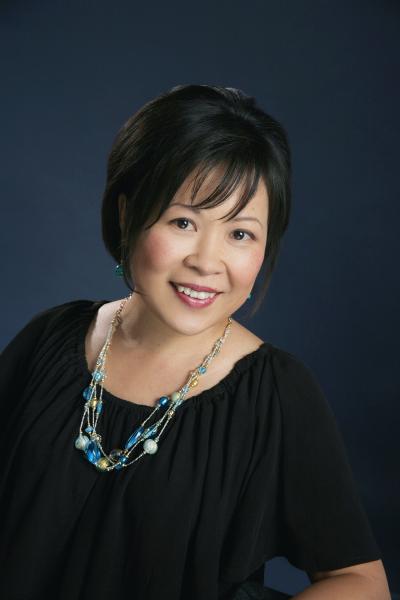 Sarah Chan remains a strong proponent of forward-thinking research and the engagement of intellectual and creative activity of various musical and cross-disciplinary interests. Presentations in 2018 that have garnered high accolade include the following: