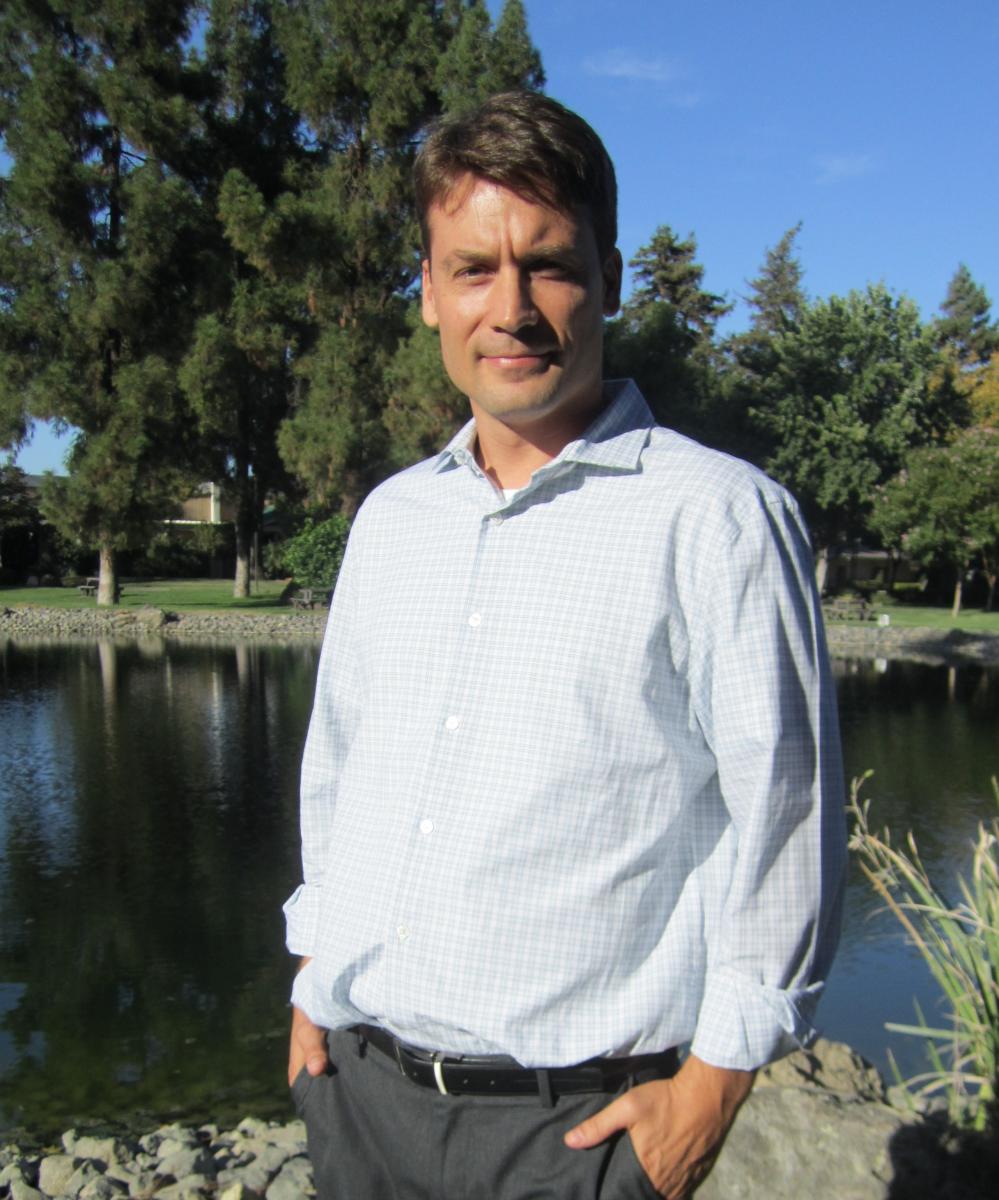 My book, The Paranoid Style in American Diplomacy: Oil and Arab Nationalism in Iraq (Stanford University Press, 2021), analyzes the Iraqi effort to nationalize the Iraq Petroleum Company from the beginning of that effort in the 1920s through its successful conclusion in the 1970s. I examine this history from three distinct perspectives: the oil company officials that sought to defend their business interests in Iraq, the Iraqi state-building class that carried out the nationalization, and the American diplomats that sought to mediate between the two contending sides. Drawing on private oil company records, declassified US documents, and Iraqi oral histories and memoirs, I advance three main arguments. I argue that the unique features of the IPC consortium – its heterogenous origins and the business rivalries among its constituent firms – rendered it particularly vulnerable to eventual nationalization. I argue that Iraq’s state-building elite, over the course of roughly three generations, overcame tremendous obstacles to marshal the force necessary to expropriate the property of some of the world’s richest and most powerful corporations. And I argue that the Iraqi oil nationalization effort exposed critical contradictions and vulnerabilities in the logic and structure of American power. These three interrelated dynamics fused in the early 1970s to produce the first successful oil nationalization in a major oil-producing state. In the wake of Iraq’s bold action, producer-state control would be the industry norm by the end of the decade of the 1970s.