I was born and raised in northern California, in Sacramento. As a first generation college student trying to figure it out on my own I have had the pleasure of attending and leaving (sometimes because I wanted to, and sometimes because they wanted me to) just about every community college within a 50-mile radius Sacramento. After failing a class at CSU San Diego called “Biology: World of Animals,” the university kindly invited me to not attend their school anymore, and I decided that college might not be for me.

Luckily I took a sociology class not too long after and was hooked. I really liked how the class was concerned about real world events and issues that mattered to me. I decided that since I had been in school for a few years and didn’t have much to show for it, I would just double down and try to get a PhD (lofty ambitions). Surprisingly this actually worked.

After I found my way I had great experiences at CSU Sacramento where some wonderful mentors helped guide me through the undergraduate process and actually encouraged me to go to graduate school. I didn’t get in right away, but I kept trying and eventually was accepted to University of California Davis.

My dissertation is in part based on my own right-wing evangelical Christian upbringing. I studied right-wing social movements, education and race in the state of Texas, focusing on the relationships between the party and social movements in the state. I also was able to build interests in areas of economic sociology, globalization and political sociology.

I’m excited to return to the CSU system and to help pass on all of the advice, mentorship and guidance that helped me finally figure out the college system, and to work with the passionate and interesting students on the Stanislaus campus! 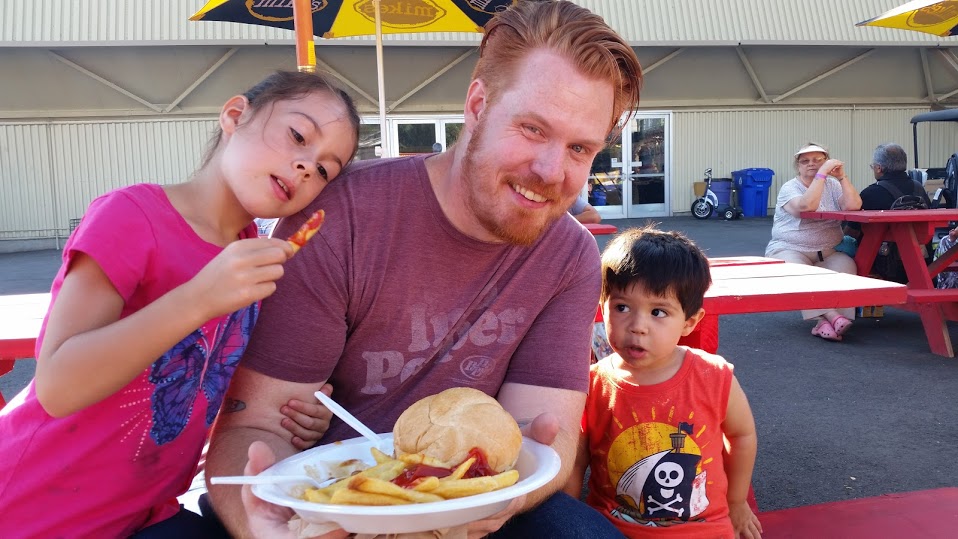