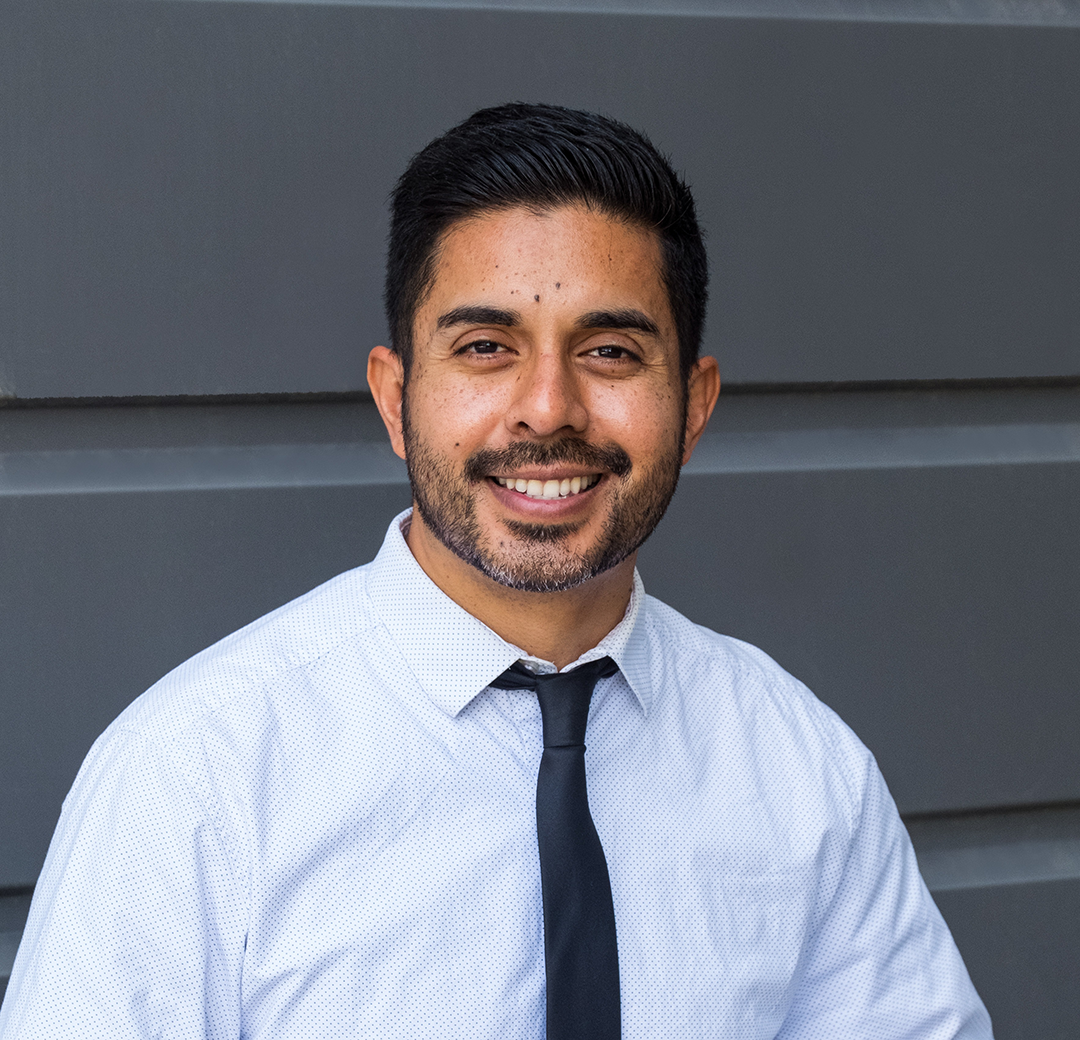 Assistant Professor of Liberal Studies Arturo Nevárez can almost pinpoint the moment he fully realized the importance of his experiences growing up as a person of color.

It was the early 2000s, and he was an undergraduate student majoring in English at the University of Southern California. The assigned reading in his ethnic studies class consisted of literature authored by people of color who freely wrote about the racism, oppression and inequities they experienced and resisted.

Over the years, the eye-opening experience stayed with Nevárez. Years later, while working on a doctorate in education at UC Riverside, he researched how Latinx students in two ninth grade ethnic studies classes were supported in developing their racial literacies, giving them the tools to recognize, discuss, write about and resist racism.

Before he decided to pursue a doctorate, Nevárez was employed as a paraeducator, a middle school teacher and a high school teacher in South Los Angeles and Hawthorne, California. He loved helping students learn to value their experiences, knowledge and backgrounds while recognizing and disrupting racism and inequities. But as he worked in the classroom, he realized that earning a doctorate and teaching at a university would allow him to make greater change because he would be teaching future teachers.

“I see educational spaces as potential places of hope and transformation where students can bring their whole selves and talk openly about their experiences and who they are,” he said. “They learn to resist the status quo and recognize, name and confront racism, inequity and social injustice. The students who train to be teachers will then take that into their classrooms to teach many more students.”

The son of Mexican immigrants, Nevárez was a first-generation college student and graduate. In addition to his bachelor’s and doctorate, he earned a master’s degree in English from the University of Texas at Austin.

His parents weren’t given the opportunity to access a formal education, he said, however, they instilled in him the value of community uplift and have always been excellent teachers of life, dignity and cultural pride. 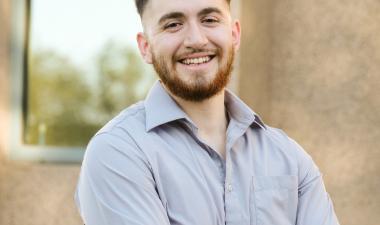 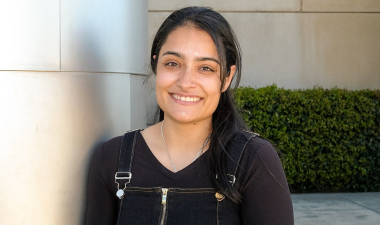