Coordinator of Vocal and Choral Studies 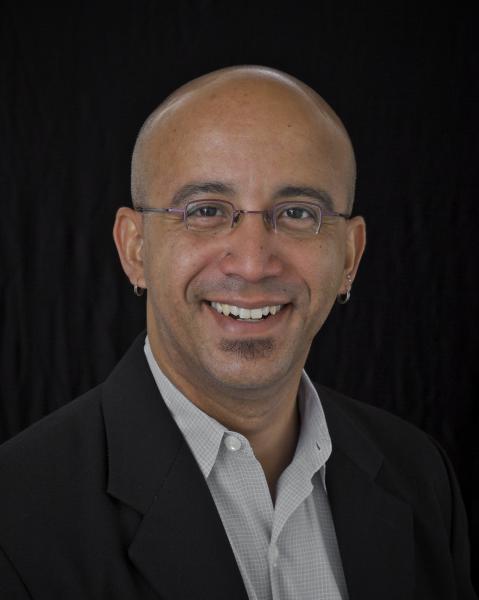 Dr. Afonso has performed with choral groups in Brazil, U.S., and Europe, and has previously taught music at the Conservatório Brasileiro de Música, Universidade do Rio de Janeiro (UNI-Rio), and Doane College, Nebraska. In 1988, he won the first prize and the best performance of Villa-Lobos work award at the Concurso Villa-Lobos de Canto Coral, a national choral competition sponsored by the Museu de Arte Moderna do Rio de Janeiro. Dr. Afonso is strongly committed to the performance of new music and has premiered several choral works in the last few years, including Michael Mitchell’s I Will Praise the Name of God with a Song (1997), Deborah Kavasch’s Amor (2001) and Feather on God’s Breath (2003), John Marvin’s Ophélie (2003), and most recently, John Hillebrandt’s A Clear Midnight (2004). In 2001, he was appointed conductor of the Modesto Symphony Orchestra Chorus and has prepared several choral masterworks with the ensemble.

Dr. Afonso is also a composer, arranger, and editor of choral music and has works published by earthsongs and Alliance Music Publications. He has been recognized for his research and performance of Brazilian choral music and continues to present workshops and lectures about the Latin American choral repertoire.