Steve Arounsack is a visual anthropologist with a strong background in film and digital media production. In particular, he is interested in the proliferation of Southeast Asian media and the representation of those regional cultures. His ethnographic research in Southeast Asia—principally Laos and Thailand—spans roughly 25 years. 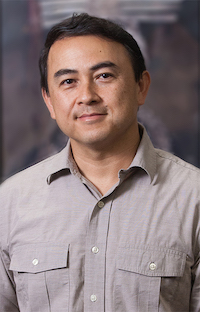 In addition to having his films air on PBS and screened at prominent Asian American film festivals across the country, Dr. Arounsack is a consultant for Walt Disney Animation Studios’ 2020 feature Raya and the Last Dragon.  After 13 years in production, he released the seminal documentary Getting Lao’d: the rise of modern Lao music and film. He also directed Next Gen Asian American Art, which garnered awards for Best Short Documentary, Best Directing, and Best Editing at the 2018 Sacramento Asian Pacific Film Festival. Dr. Arounsack has chaired multiple Southeast Asian film festivals and showcases around the nation and internationally.

Also evident in his work is a strong community focus. Dr. Arounsack developed several multi-media interfaces that showcased the human experience: war, resettlement, and healing. He served as the Co-Director (2016-2019) of the Center for Lao Studies’ Between 2 Worlds Project, the lead for the Legacies of War’s multimedia projects, and as the first editor-in-chief of Lao Vision Magazine, one of the nation’s first Lao American magazines.

Dr. Arounsack was part of the inaugural class of national Gates Millennium Scholars and won a prestigious Sony Electronics award for innovative teaching. Dr. Arounsack is an associate professor of cultural anthropology and currently serves as the director of the Keck Visual Anthropology Lab (KVAL), one of the most advanced of its kind in California. He earned a Ph.D. in Ecology at the University of California, Davis in 2006. 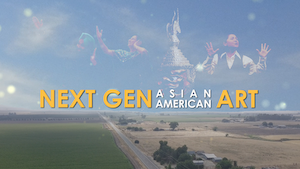 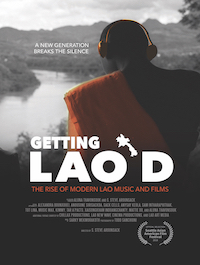 ANTH 3106: Peoples and Cultures of Asia