The upcoming webinar is titled “Black & Jewish Voices: Exploring the Kanye & Kyrie Controversy.” It will be broadcast live on Zoom on Wednesday, Nov. 30; Thursday, Dec. 1; and Friday, Dec. 2. Each discussion starts at 4 p.m., will last about an hour and will include question-and-answer sessions. To participate, register online.

“My purpose is to not only to explore what’s happening, but to talk about how we can come together and how we can strengthen Black and Jewish relations.”

Recently, Irving shared a link to a film that is said to contain antisemitic tropes and West made remarks that have been characterized as antisemitic. Both men received an avalanche of public criticism and lost lucrative business deals as a result.

With the controversy prominent on social media and in the news, Harven was motivated to pull together a group of experts to take a hard look at the issues underpinning it.

“There has been so much discussion about this controversy, as it relates to antisemitism, I’m curious about it and want to explore it,” Harven said. “My purpose is to not only explore what’s happening, but to explore how we can come together and how we can strengthen Black and Jewish relations.”

Her purpose is shared by the webinar speakers, all of whom oppose hate and disunity and are committed to promoting understanding and unity.

In the first installment of “Black & Jewish Voices,” the discussion will focus on antisemitism and what it looks like with lawyer Teresa Drenick, deputy director of the Anti-Defamation League’s Central Pacific Region. For the second installment, Harven will discuss Black and Jewish relations, including histories and traumas, with Zack Ritter, a lecturer at CSU Dominguez Hills. Finally, in the third installment, a panel of three Black men will offer various perspectives on the controversy and accountability. The panel consists of Robert Grace, Los Angeles County deputy district attorney; Cleveland Hayes, professor and associate dean at Indiana University; and Avery L. Daniels, who holds a master’s degree in library and information science.

Harven encourages participants to bring their curiosity and open minds to the webinars.

“I want people to bring their questions, because I know there is a lot of confusion surrounding this,” she said. “I’m hoping to help other people understand the situation a little better and gain some insights.” 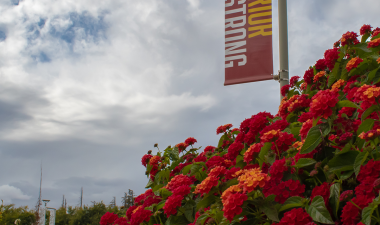 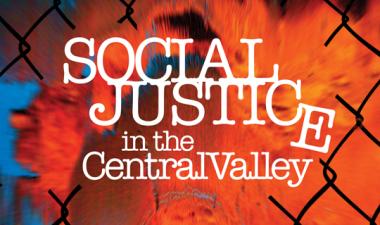 Social Justice in the Classroom 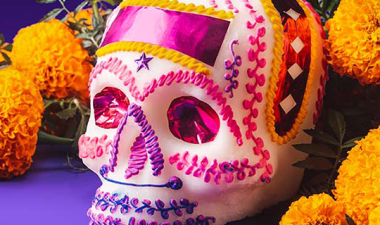