Para La Defensa, co-sponsored by Stanislaus State’s pre-law minor, the College of the Arts, Humanities and Social Sciences and Dean Jim Tuedio, returns from a two-year hiatus with a bang. Literally.

This free event in Snider Recital Hall from 5:30-8 p.m. May 5 features the Central Valley premiere of “Ricochet,” a documentary that follows the case of Jose Ines Garcia Zarate, the undocumented man who caused the death of Kate Steinle on San Francisco’s Pier 14 in 2015. Before and after the film, the attorneys who won Garcia Zarate’s acquittal, Matt Gonzalez, chief attorney of the San Francisco Public Defenders Office, and Francisco Ugarte, managing attorney in the office, will speak.

The case gained nationwide attention and became a part of Donald Trump’s presidential campaign as he voiced opposition to immigration and sanctuary cities.

Garcia Zarate had been deported to Mexico five times, but on that fateful July 1 day, he was in San Francisco. He said he picked up a gun wrapped in a shirt, and it went off accidentally, ricocheting off the pier and striking Steinle in the back as she walked with her father and a friend.

Gonzalez and Ugarte, who specialize in immigration defense, were able to prove the shooting was accidental.

“Ricochet” was directed by late San Francisco Public Defender Jeff Adachi, who oversaw Gonzalez and Ugarte, and Chihiro Wimbush, who completed the film after Adachi’s 2019 death.

“The film is about the behind-the-scenes work the attorneys did, the actual trial, and the investigation of the case,” said Criminal Justice Associate Professor Blake Wilson, who first organized Para La Defensa in 2018. “Ultimately, Garcia Zarate was acquitted, primarily because the evidence showed Garcia Zarate and the gun were 100 feet away from the woman who died, and the bullet travelled 15 or 20 feet from Garcia Zarate and hit the ground and ricocheted up and hit the woman. That hardly looks like anyone intentionally killing someone. It very much looks like an accidental discharge of the gun. But even an accidental discharge can carry some severe criminal penalties.”

Beyond the geometry and technicalities of the weapon in question, the case was about other social issues, including immigration, racism, xenophobia, presidential politics, and the criminal justice system overall.

So, too, is Para La Defensa.

“We conscientiously reach out to attorneys of Hispanic heritage to present at Para La Defensa,” said Wilson, who knows Gonzalez from his days as a defense attorney in San Francisco. “That’s part of the reason for the name. Everybody is welcome. We spotlight attorneys that bring to the table some unique experiences about what it’s like to be a Hispanic attorney, and what it was like to enter this kind of work knowing there’s an underrepresentation of folks like them in the legal profession.”

Gonzalez and Ugarte will also share their educational histories, how they prepared for the Law School Admissions Test (LSAT) and bar exams, and what it’s like to practice criminal defense framed by the intensity of working a high-profile murder case. A Q&A will follow the film. 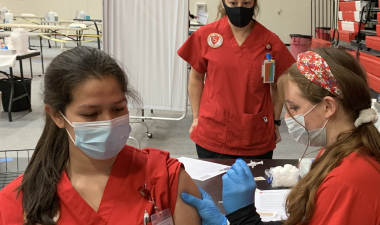 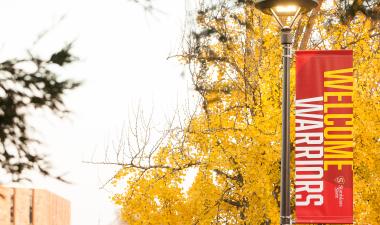 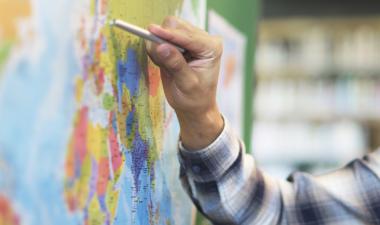