One of the most beloved features on Stanislaus State’s Turlock campus is the reflecting pond at the center of University Circle. Officially named the Dr. Marvalene Hughes University Reflecting Pond, it is the heart of a complex web of storage ponds, pipes and pumps that collects stormwater and landscape irrigation runoff for reuse campuswide.

Installed 50 years ago, the system was originally designed to provide flood control in the wet season and store runoff water for use on the landscape during the dry season. It has been expanded and upgraded several times over the years, including the addition of four large storage ponds in the 1990s.

Now, to support sustainability and address the increasing effects of climate change, the water reclamation system is steadily being modified to help the campus reduce its overall water consumption and build a more sustainable future.

“Stan State has redefined the importance of reclaiming water over the past half century with its ingenious reclamation system,” said Julia Reynoso, associate vice president of Capital Planning and Facilities Management. “But with the ongoing drought and State of California restrictions in place, it’s imperative that the University find ways to maximize its water resource and be even more efficient.”

“Stan State has redefined the importance of reclaiming water over the past half century with its ingenious reclamation system. With the ongoing drought and State of California restrictions in place, it’s imperative that the University find ways to maximize its water resource and be even more efficient.”

Since 2015, the campus has used reclaimed water instead of potable water on its Central Plant cooling towers. The water is filtered, sterilized and softened on site before it is used on the cooling towers, then returned to the reflecting pond to be reused. This allows the University to avoid using 5 million gallons of municipal water every year.

It’s been a highly successful project, Reynoso said, and a similar project is being planned for the Naraghi Hall of Science chiller plant.

Other recent upgrades to the water system include automated controls that reduce the daily use of irrigation water by at least 30%.

The University is also saving about 1 million gallons of water a year because it recently removed the water feature next to Demergasso-Bava Hall and replaced it with a covered study area. The water feature – a small decorative pond – was filled with potable municipal water and not part of the campus’ reclaimed water system, making it unnecessary and inefficient.

Reynoso says her department is now “reimagining the reclamation system” and planning for the addition of a groundwater recharging station that would direct excess rainwater to a holding area, then allow it to slowly percolate back into the aquifer below campus. She said the recharging station is now in design and awaiting funding before construction can begin.

As Stan State does its part in the community to conserve water and meet the demands of climate change, Reynoso said she expects the campus to continue to be a calming, pleasant oasis, even if it is less verdant than it has been in the past.

“In order to be green, we will need to go golden,” she said. “Plans to eliminate watering to decorative grass are being implemented, while irrigation to other areas to conserve trees and specific program areas is being reprogramed.” 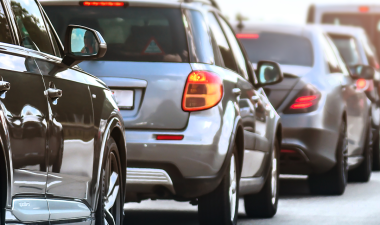 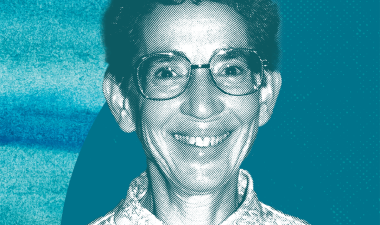 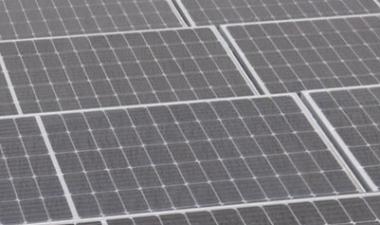 Sustainability Month Goes Beyond Talk of Plastic Straws and Cups