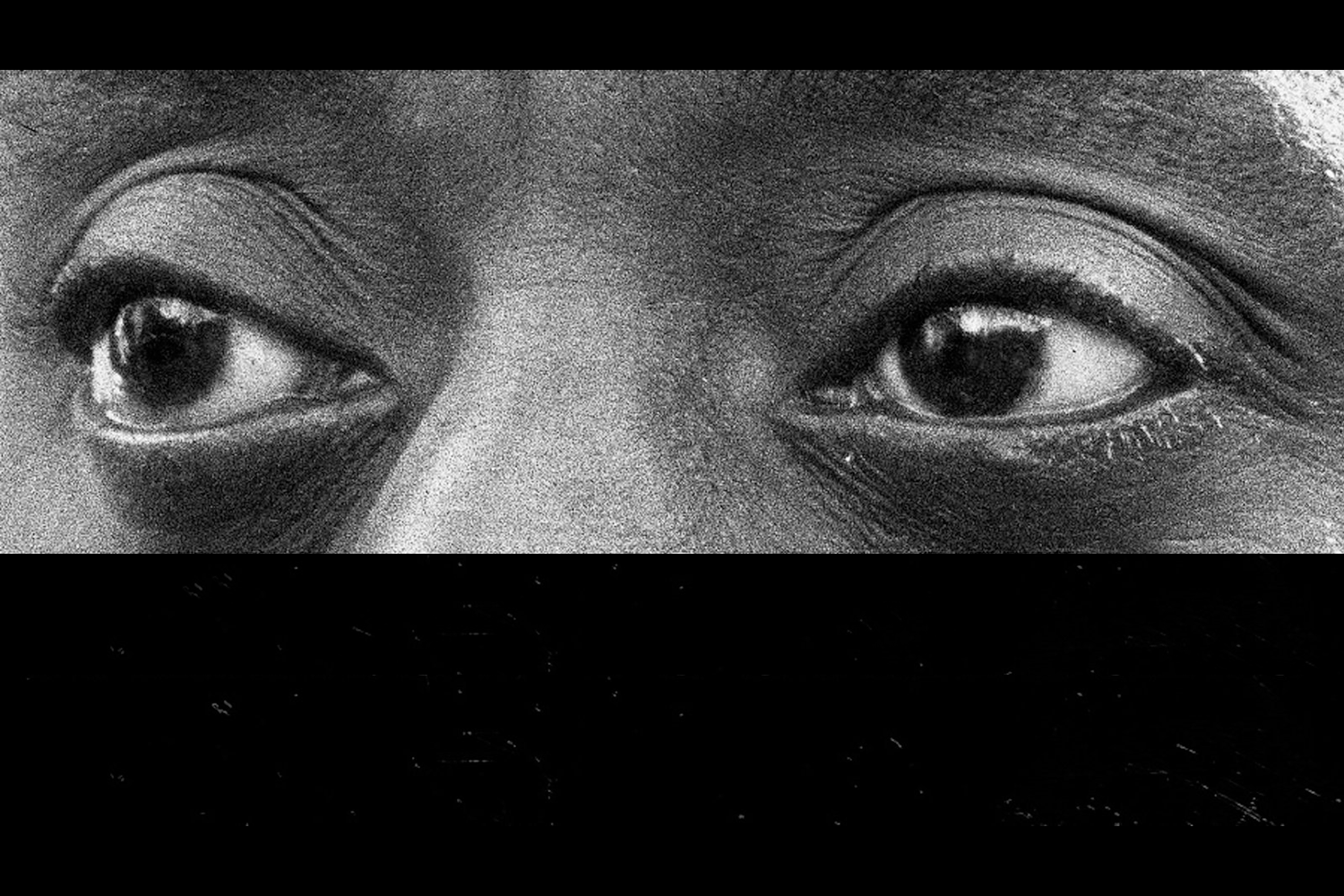 Raoul Peck’s film I am Not Your Negro

CFA is screening Raoul Peck’s I am Not your Negro. This film explores writer James Baldwin’s perceptions of race in late 20th Century America through the lens of his unfinished novel, Remember This House. The discussion will focus on Baldwin’s and the film’s applicability to our lives the 21st Century Central Valley and concrete actions we can take on campus and in our communities to address anti-Black racism.

Watch the Film & Join the Discussion