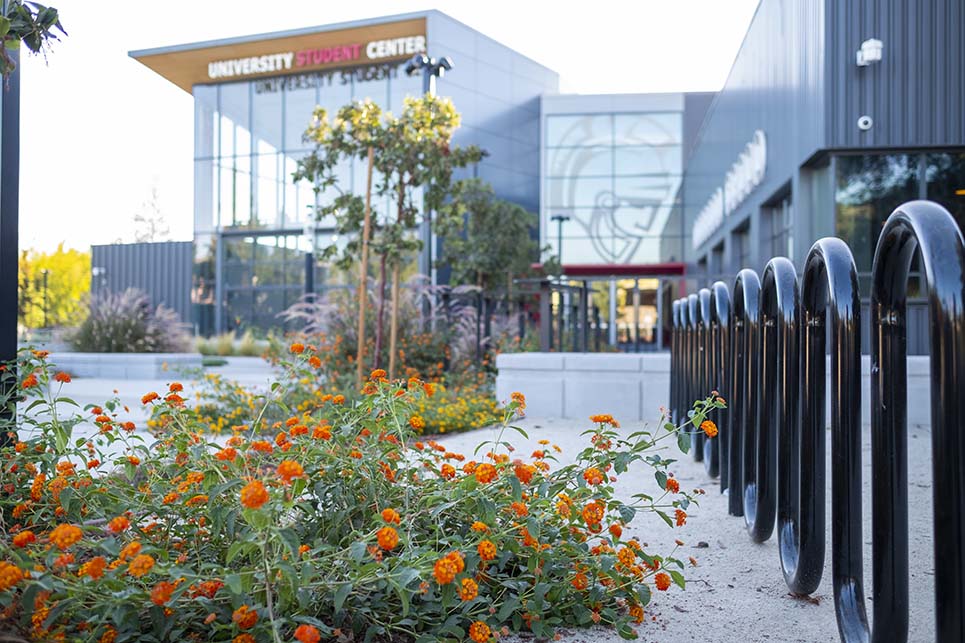 The University has contributed $476.6 million in industry activity throughout the region and created more than 4,500 jobs according to a new economic impact study.

A new economic impact study released by the California State University confirms the importance of Stanislaus State’s economic contributions to the San Joaquin Valley, including a return of $7.41 in positive economic activity for every dollar invested in the campus by the State of California.

Some of the other notable examples of Stan State’s annual regional economic impact include:

“This study confirms the significant role Stan State plays in growing and sustaining the regional economy while also providing an educated workforce for the San Joaquin Valley,” said Stan State President Ellen Junn. “A more than sevenfold return on investment is impressive, and it’s validation that funds committed to Stan State are truly wise investments.”

The CSU study was conducted by global advisory and digital services provider ICF utilizing data from 2018-19.

With more than 10,000 students enrolled, Stan State is part of the 23-campus California State University system. As a state-supported institution, the CSU budget comes from the state’s General Fund allocation. California’s increased investment in the CSU over the past several years has boosted student success and increased graduation rates to all-time high levels under the University’s Graduation Initiative 2025.