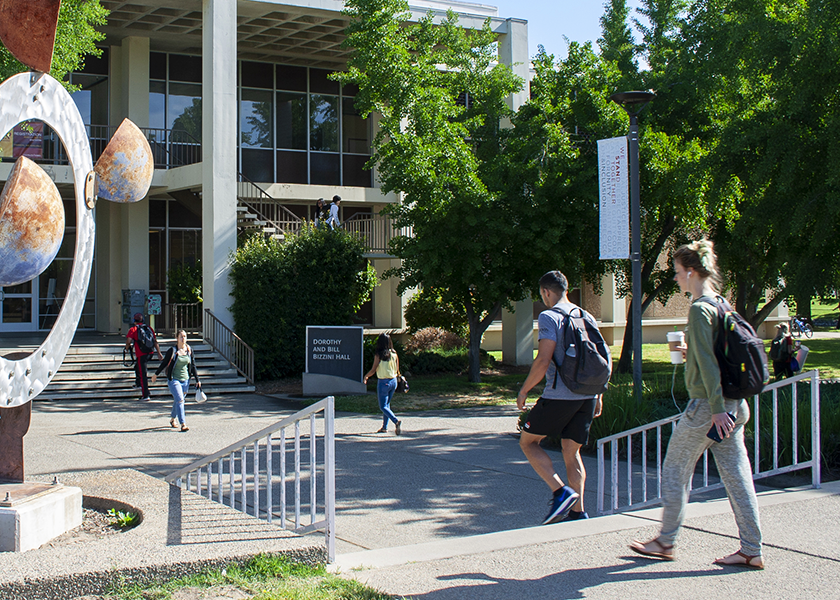 For the 13th consecutive year, Stanislaus State has been selected as one of the country’s top 384 colleges by The Princeton Review.

Stan State joins San Diego State and Sonoma State as the only members of the 23-campus California State University system on the list, which also includes seven University of California campuses.

“It’s such an honor to be included on this prestigious list, and it’s wonderful to be recognized year after year for our excellence,” said Stanislaus State President Ellen Junn. “Being on this list for 13 straight years is a tribute to our students, faculty and staff. We are a campus of choice for the students of our region and our faculty is focused on preparing our students to be future leaders.”

The Princeton Review, which is not affiliated with Princeton University, selects colleges based on their opinion of the institutions’ academics. The company collects data and seeks student and faculty input from 138,000 students and surveys 2,500 schools for the lists and rankings included in its annual guide to colleges, first published in 1992. Only about 15 percent of America’s four-year colleges are profiled in the book.

“We picked the 384 best colleges for our book primarily for their outstanding academics; we highly recommend each one,” said Robert Franek, The Princeton Review's Editor-in-Chief and the book's lead author, in a press release.

In hand with being named to the national honor roll, Stan State also was included on The Princeton Review’s list of top 129 universities in the West.