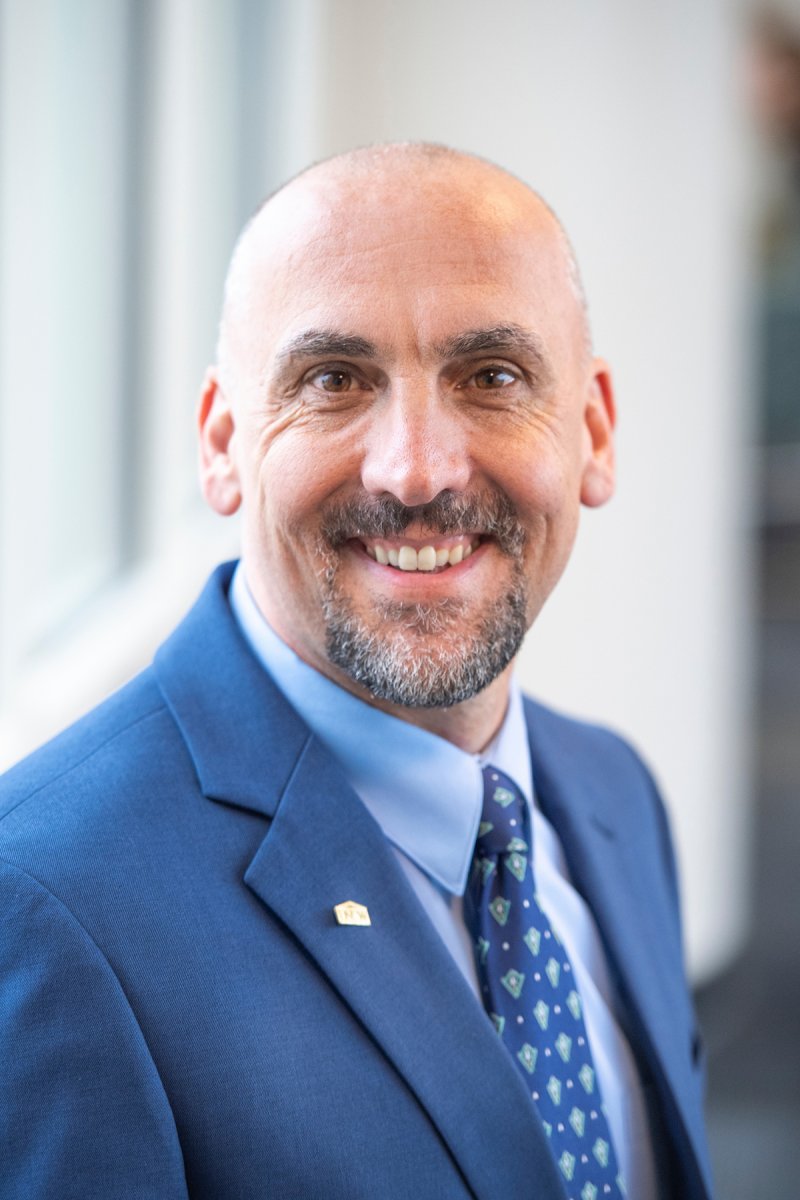 Richard Ogle has served in a variety of higher education teaching and administrative roles for many years on the Eastern Seaboard, but the new provost and vice president for academic affairs at Stanislaus State, announced Wednesday, will have reason to feel at home in the Central Valley.

It’s not just that Ogle grew up in Southern California. He is a first-generation high school and college graduate and will serve a student population at Stan State that is nearly 75-percent first generation.

“That is a connection that cannot be overstated,” said Stan State President Ellen Junn. “We are proud to be a University that serves predominately first-generation students, and Dr. Ogle has first-hand knowledge of that experience.”

“Dr. Ogle brings a wealth of diverse and significant expertise and achievements with him,” Junn said. “He is known for his enthusiasm, energy and collaborative style. We anxiously await his arrival on June 15.”

Ogle replaces Kimberly Greer, who is leaving to become interim provost at California State University, East Bay after serving as Stan State provost for four and a half years.

He completed his clinical internship and post-doctoral training at the Veteran’s Administration Health Care System of Puget Sound Seattle Division.

Ogle has worked in higher education for nearly 20 years, where he has established a collaborative and creative management style.

Ogle is an award-winning teacher and has been recognized for his skill in the classroom and as a mentor. He has published more than 25 peer-reviewed articles in his discipline in the field of substance abuse and the role of alcohol and other drugs in the perpetration of various forms of aggression/violence.

He is a licensed psychologist/health services provider and a clinical trainer/consultant. In addition, he has served in leadership positions on state and local boards leading him to be interdisciplinary by nature and to have broad and deep experience in advocacy, strategic planning and change management.

“We are excited to have Dr. Ogle join the Warrior team,” Junn said. “Our search committee is to be congratulated for its work in identifying exemplary candidates and arranging for the campus community to meet with them and provide feedback.”