Research Interests: Paleoanthropology and the evolution of behavioral complexity; Applications of new technologies to the study of human origins; Human skeletal biology in the Bronze Age of China and Greece; Paleopathology 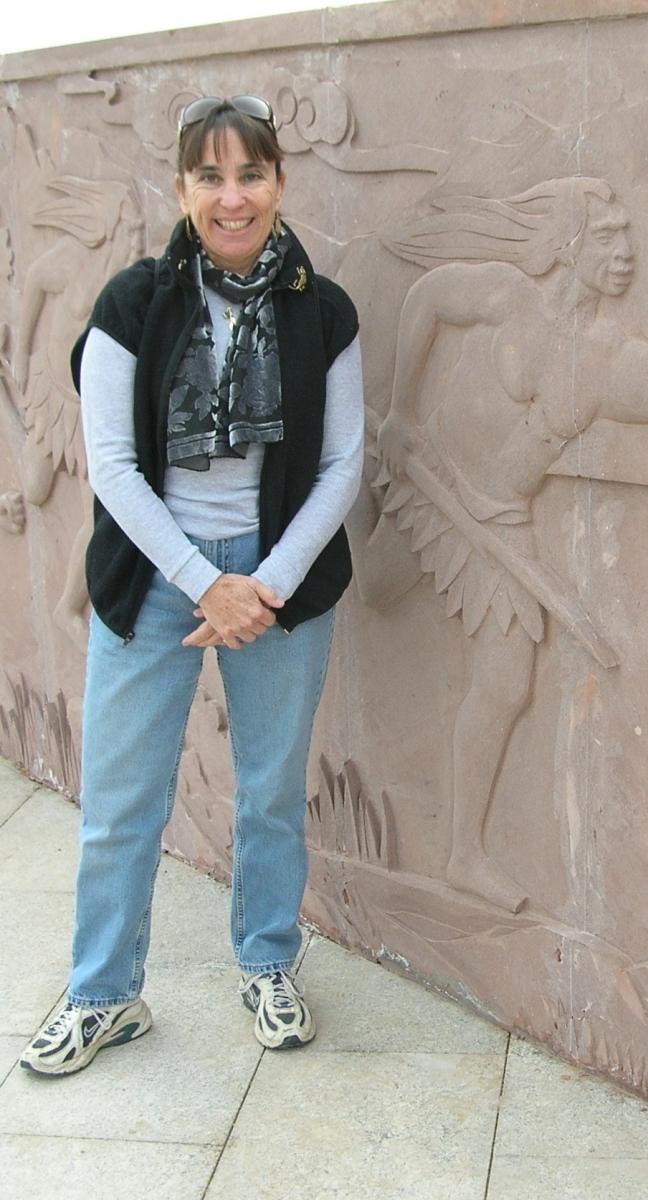 from my research projects in China and Greece

New Directions in the Skeletal Biology of Greece Chapter 10: Differential Health among the Mycenaeans of Messenia

Some photos from the field: 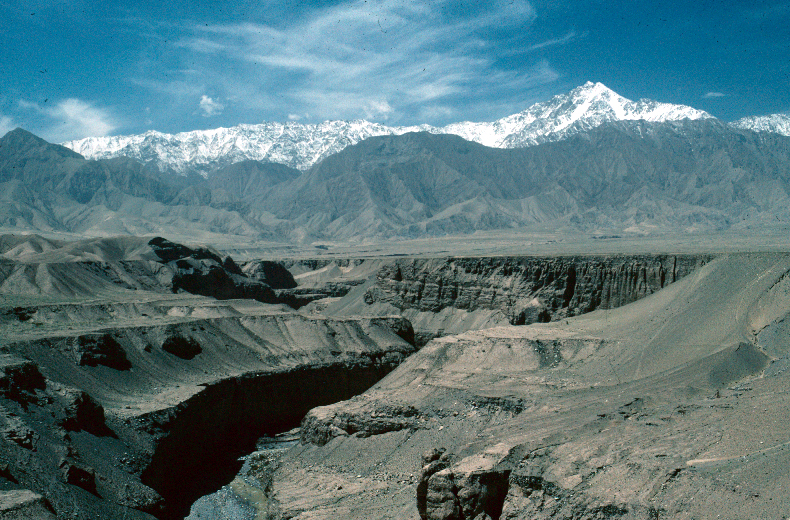 The Kunlun Mountains and the gobi terraces of the Taklamakan Desert, northwestern China - Archaeological survey on these terraces yielded flake and microlithic assemblages dating to the terminal Pleistocene. 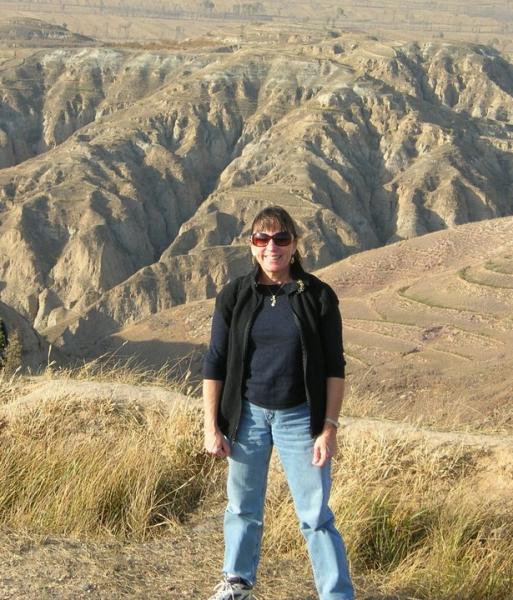 The Loess Plateau near the Nihewan Basin, northern China - some of northern China's earliest Paleolithic remains are located in this region. 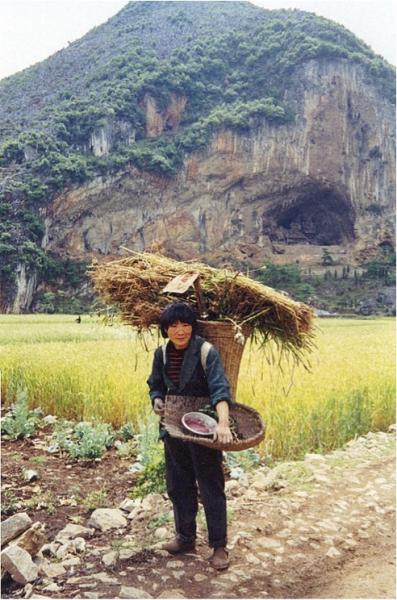 Panxian Dadong - Cave mouth in the background. The middle cavern of a series of three stacked caves in this karst hill. Dadong Village, Guizhou Province, China 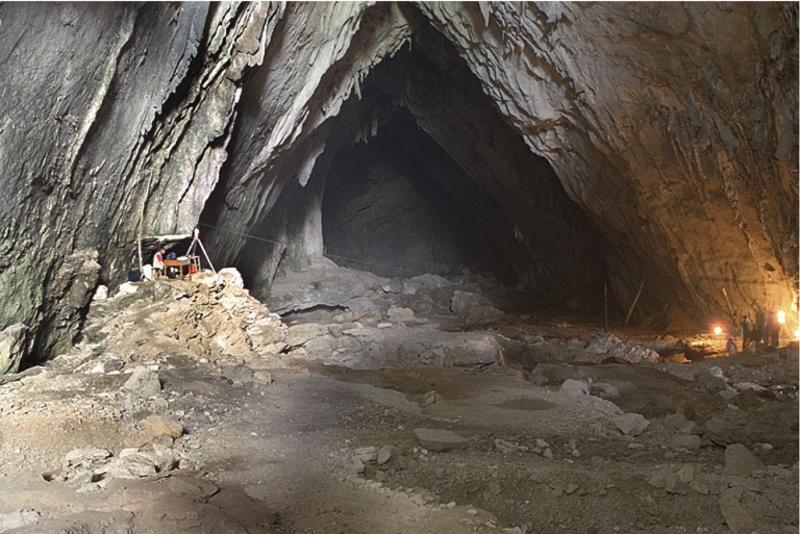 Inside Dadong - Deep cave deposits that date from 300,000 years ago to about 60,000 years ago. Stone tools, animal bone and human teeth were recovered throughout these deposits.